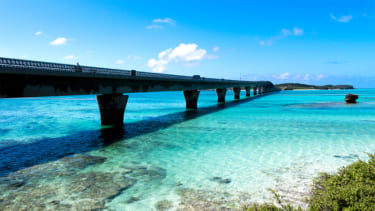 The Ikema Ohashi Bridge is filled with dreams and aspirations. The sea is called “Ikema Blue”.

Ikema Ohashi Bridge is a triathletic competition All Japan Triathlon Competition Miyakojima bike course. Furthermore, in the north-east direction of the bridge, there is “Yabiji”, which is admired by divers around the world, and it is a beautiful bridge full of dreams and aspirations.

There are several dining options and souvenir shops at Ikema Ohashi Drive-In on the right hand side across the Ikema Ohashi Bridge.

“Kaimiru(海見来)” has a terrace seating on the third floor where you can dine in a spectacular view of Ikeda Bridge.

Attention is also focused on the block called “precast block”, which is the main body of the Ikema Ohashi Bridge in the open space!

Marine ethnic island. If you are sightseeing in “Ikemajima Island”

To the northeast of Ikemajima Island, there is Japan’s largest coral reef group called “Yabiji”, and it is also a place for divers to admire, and it is also a rich fishing ground for islanders who are said to be marine people. You can feel this kind of maritime ethnicity from all over the island such as sightseeing spots, food and souvenirs.

平良港Hirara Port
about 21 min
about 3 hour 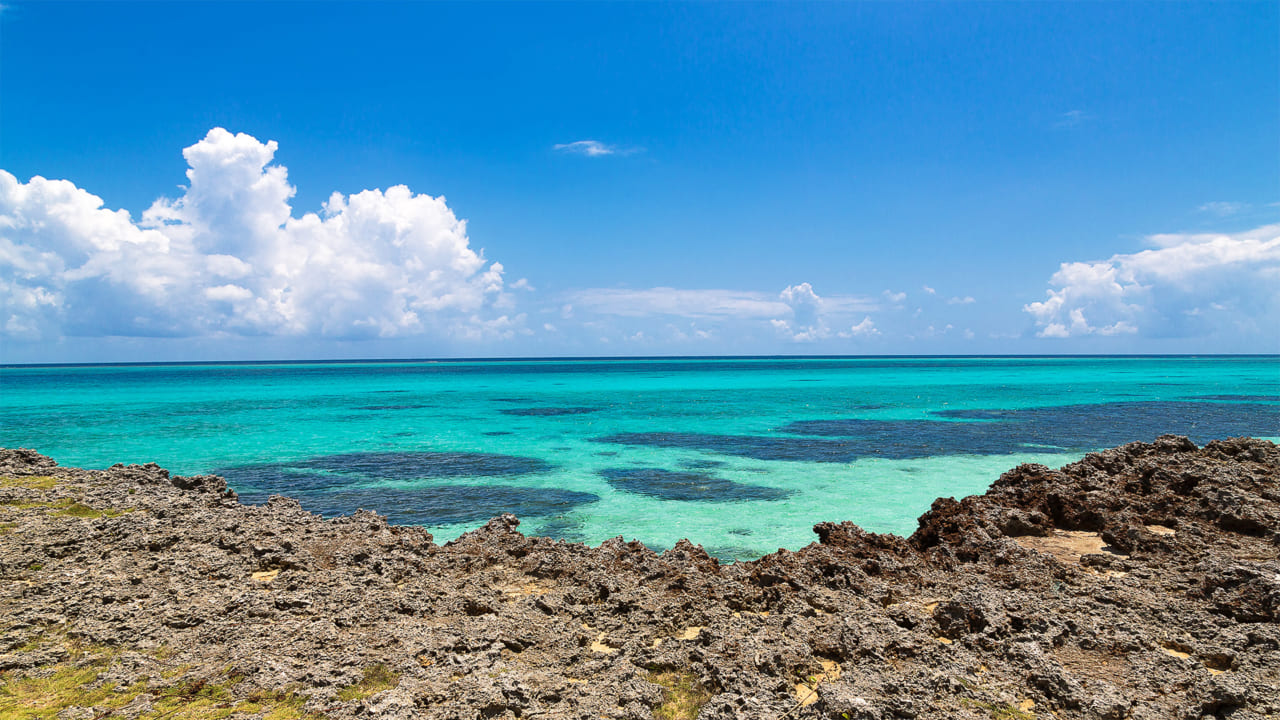 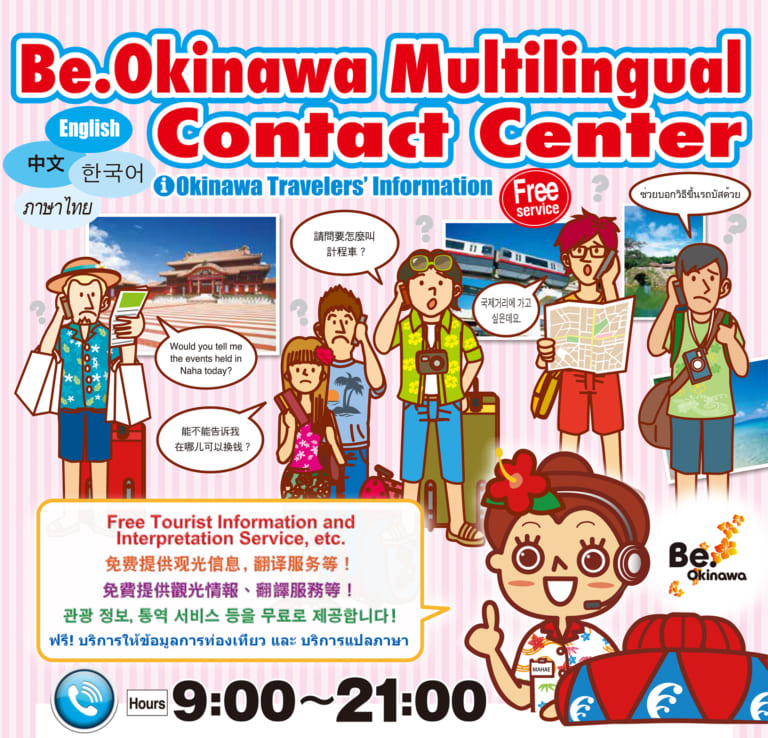